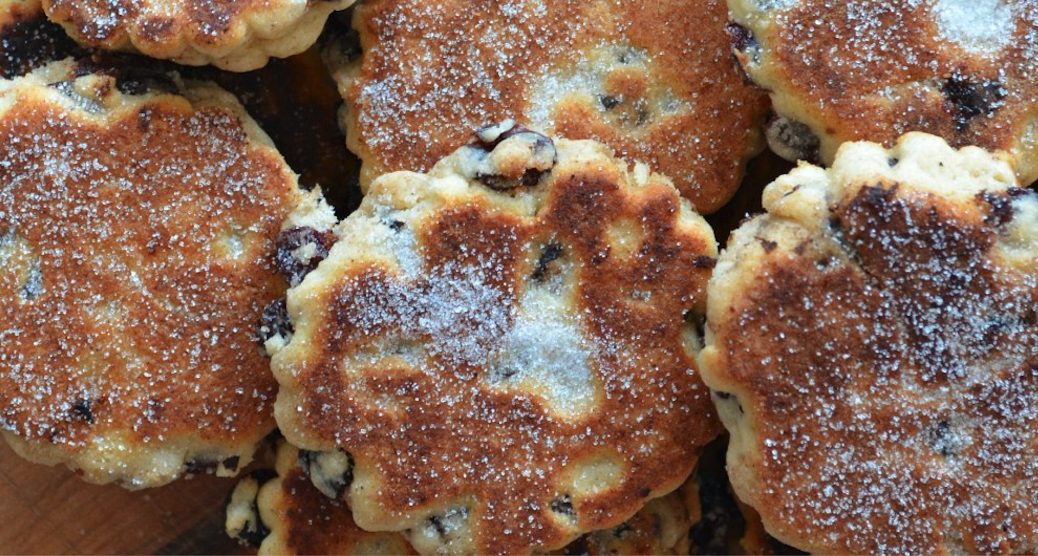 In celebration of St.Davids Day later this week, our friends at Bishops Waltham Country Market have been baking yummy Welsh cakes for you all! They are now on offer at Barnaby’s for just £1 for 3. They are perfect with a cup of tea or coffee, but when they are gone, they are gone! 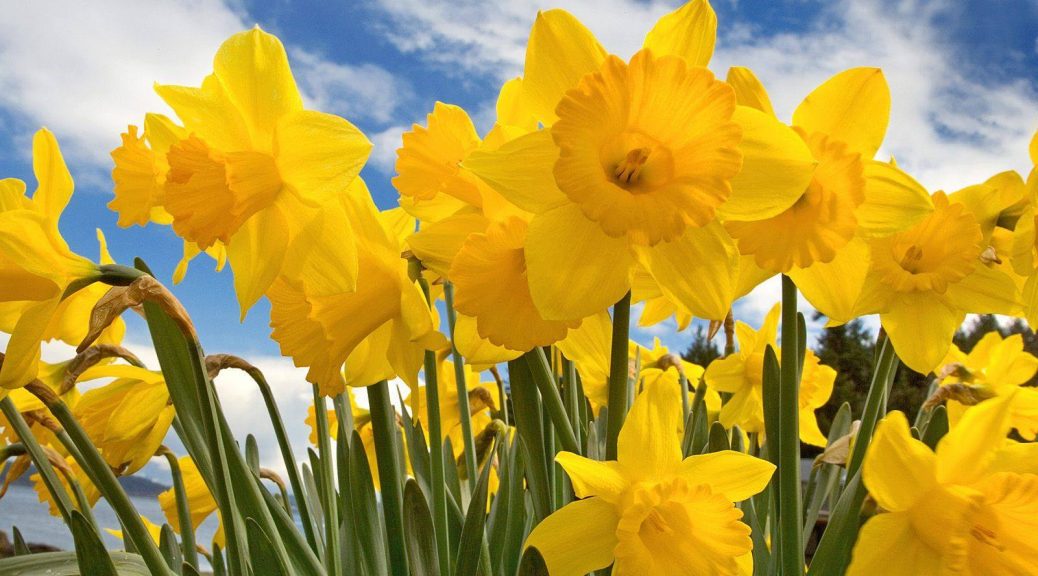 It’s all going to go a bit Welsh again this week, in celebration of St. David’s Day and the Welsh Eisteddfod. 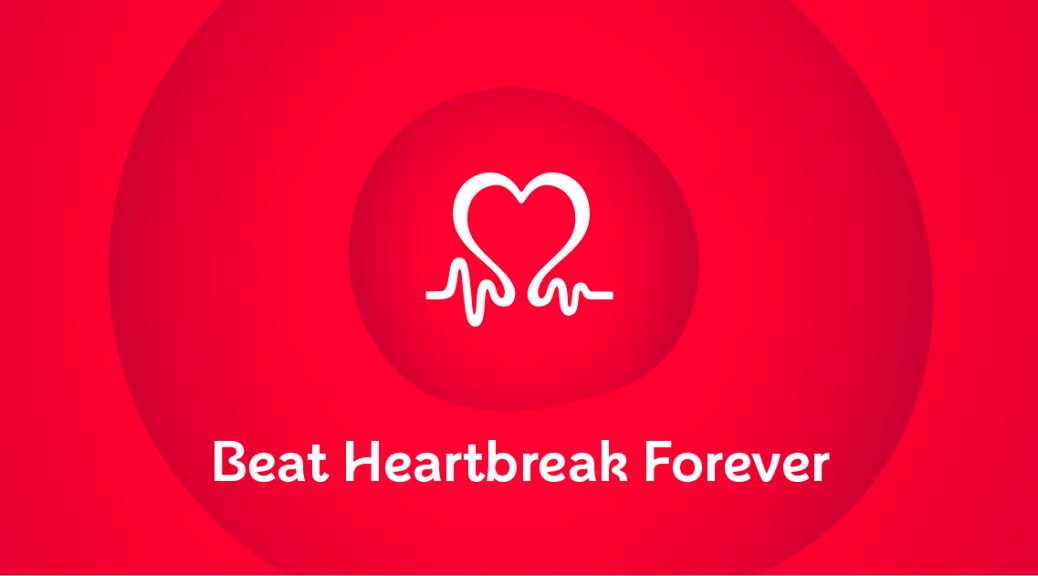 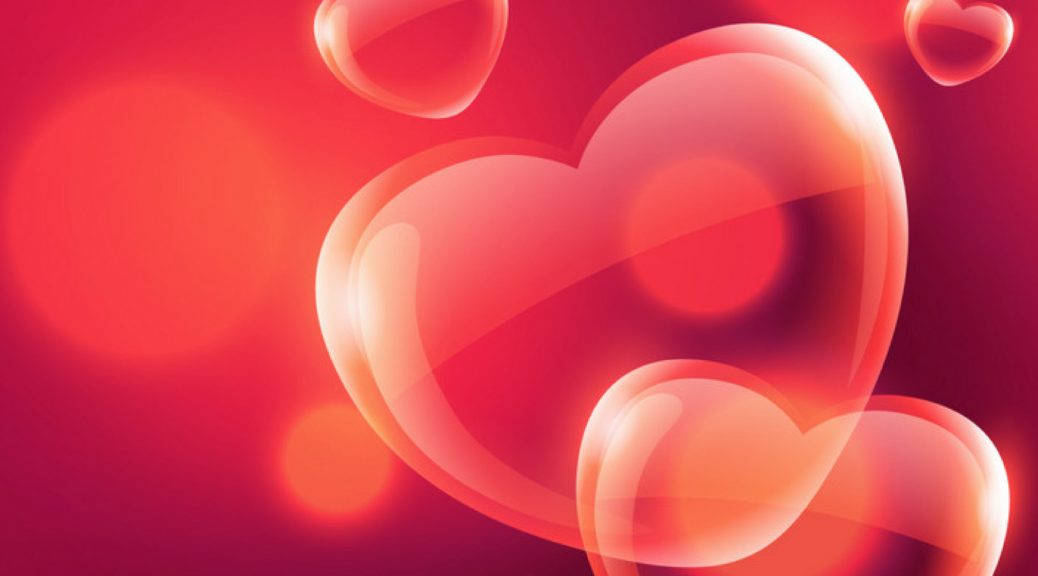 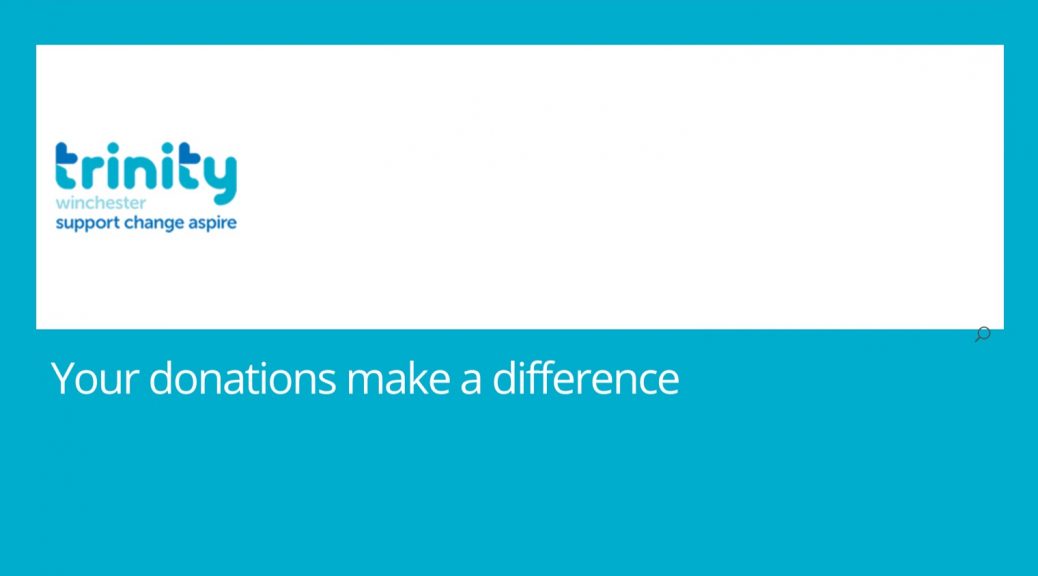 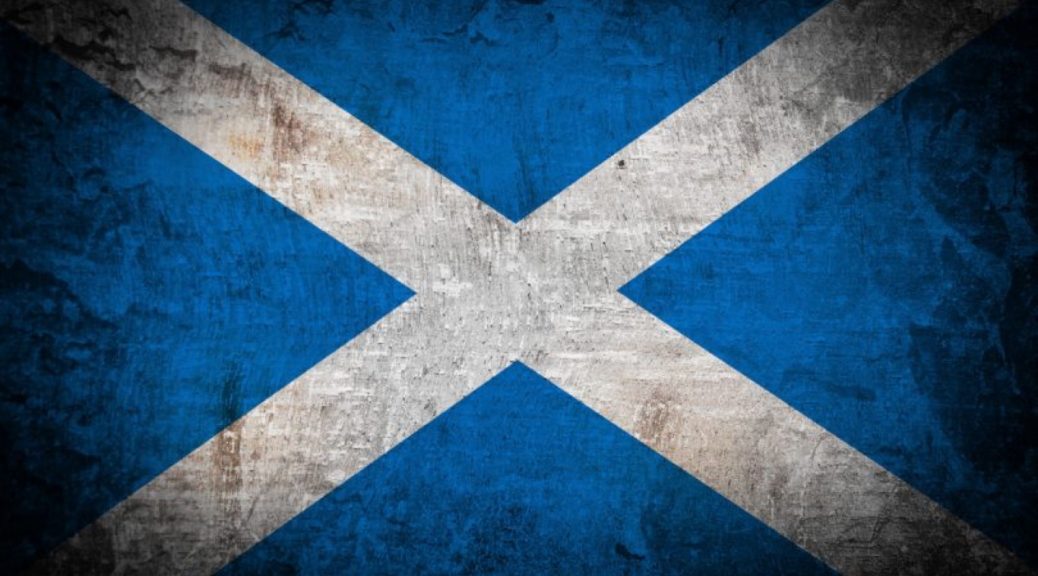 Barnaby’s has gone a bit Scottish, in support of the mighty wordsmith Rabbie Burns. This Saturday, your favourite coffee will come with a yummy (and free) piece of delicious Scottish shortbread! We hope you enjoy it.

Born in 1759, Burns is widely regarded as the national poet of Scotland, and is celebrated on 25th January – his birthday. He is the best known of the poets who have written in the Scots language, and is regarded as a pioneer of the Romantic movement. After his death he became a great source of inspiration to the founders of liberalism and socialism, and a cultural icon in Scotland and among the Scottish diaspora around the world. Celebration of his life and work has almost become a national charismatic cult, and his influence has long been strong on Scottish literature.