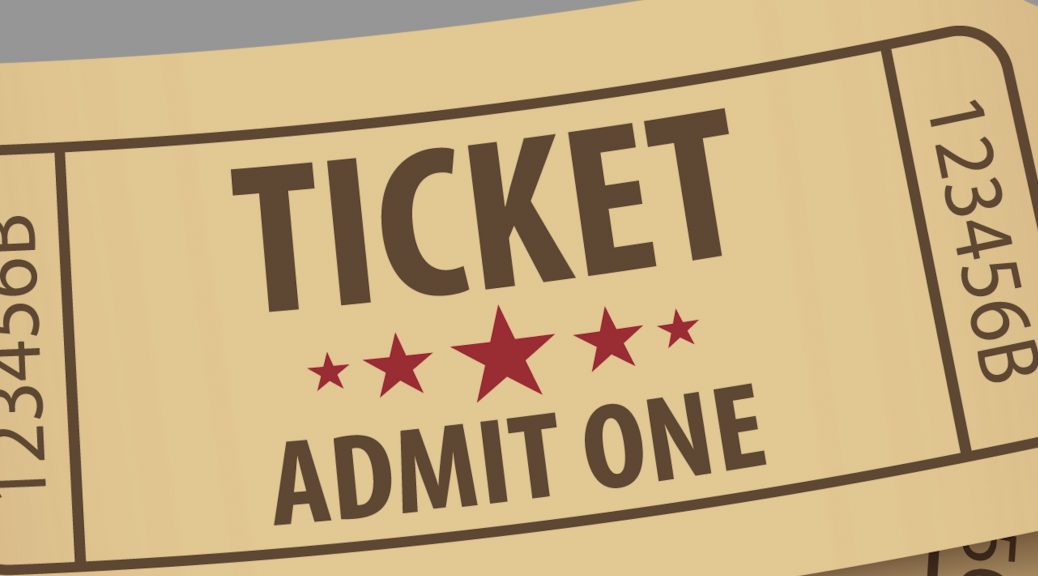 Swanmore Amateur Dramatic Society (SADS) was formed in 1959, and has run continuously ever since. Later this month, the team will perform “The Hound of the Baskervilles”. This is Danny Jeffs debut as Director, using his acting, artistic and musical knowledge to turn his ideas into real life.

Get your tickets from the SADS Box Office outside Barnaby’s on Saturday 2nd April and Saturday 9th April from 10am.