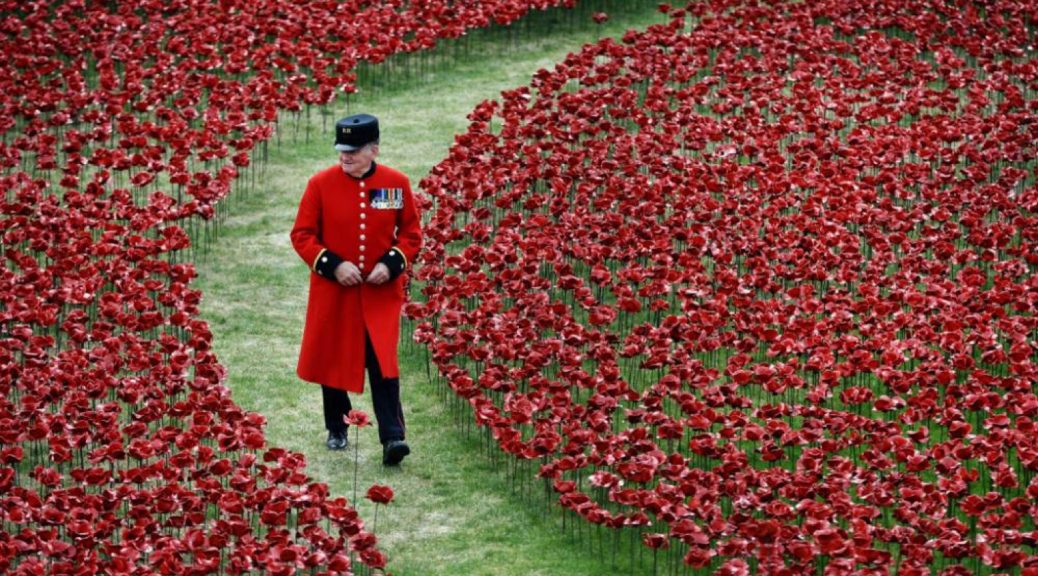 This Saturday, Barnaby’s will focus on the work of the Royal British Legion as part of our Charity Awareness Scheme. The RBL was formed in May 192 with the objective of bringing together four national organisations of ex-Servicemen that had established themselves after the First World War:

The amalgamation of these diverse bodies can be attributed largely to two men: Field Marshal Earl Haig and Tom Lister. Lord Haig served as President of The RBL until his death in 1928. For more information, head to britishlegion.org.uk.

Saturday
10am to 1pm